Take a look at our journey 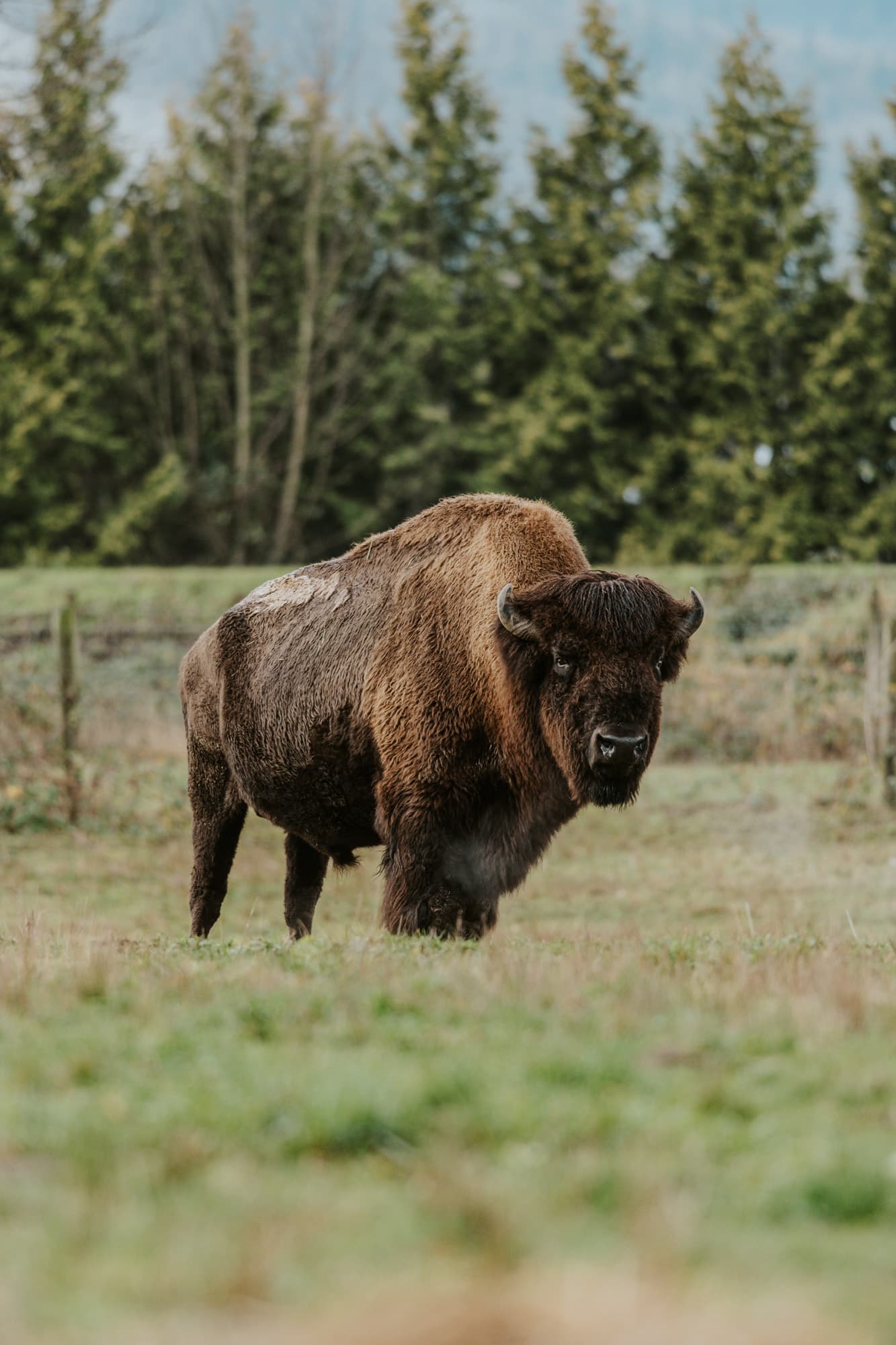 The start of our company happened in 1996, operating out of a small home in Chilliwack. In 1999, the first "Lodge" was purchased on Chilliwack Mountain with an incredible view of the Fraser River. Carefully restored and renovated using building material as there was no money for new material at the time.

In the early years Frank brought his dog “Herman the German”.  Herman only knew commands in German.  He would watch the rods and alert everyone when there was ‘fish on’.  From the shore he would dive right in and catch his own fish!

We were a homeschool family for 10 years and our kids grew up working most of the jobs at the Lodge including construction of parts of the buildings and building our family home. Here they were fishing where the Lodge is currently located.

Frank was a fishing guide for over 25 years.  He started the Fraser Valley Angling Guiding Association over 23 years ago which is still going strong. 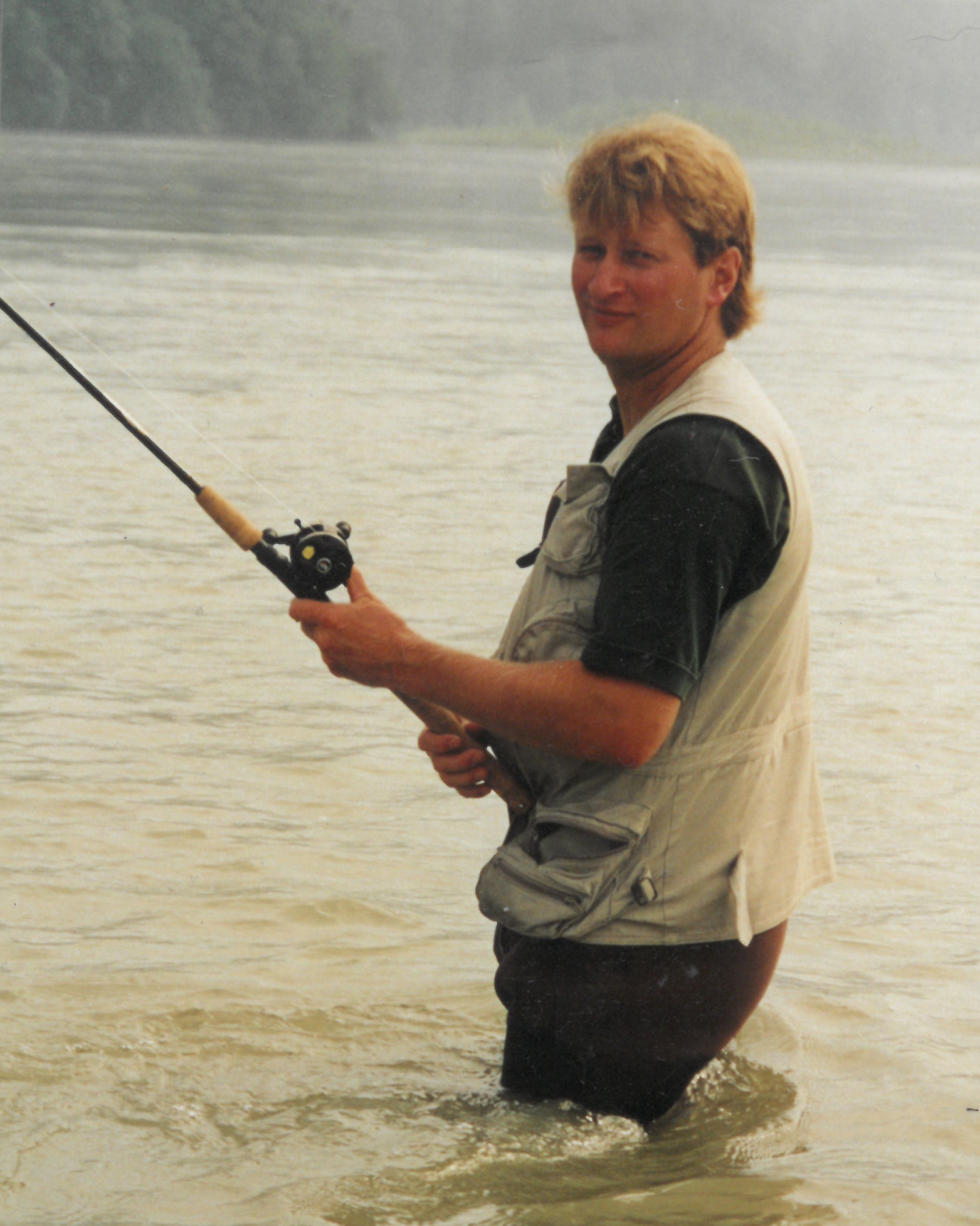 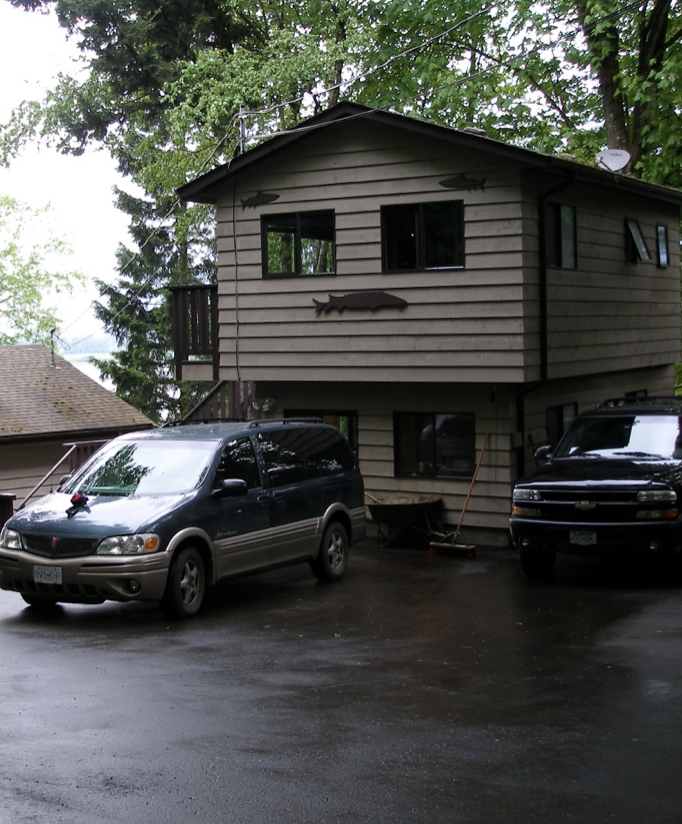 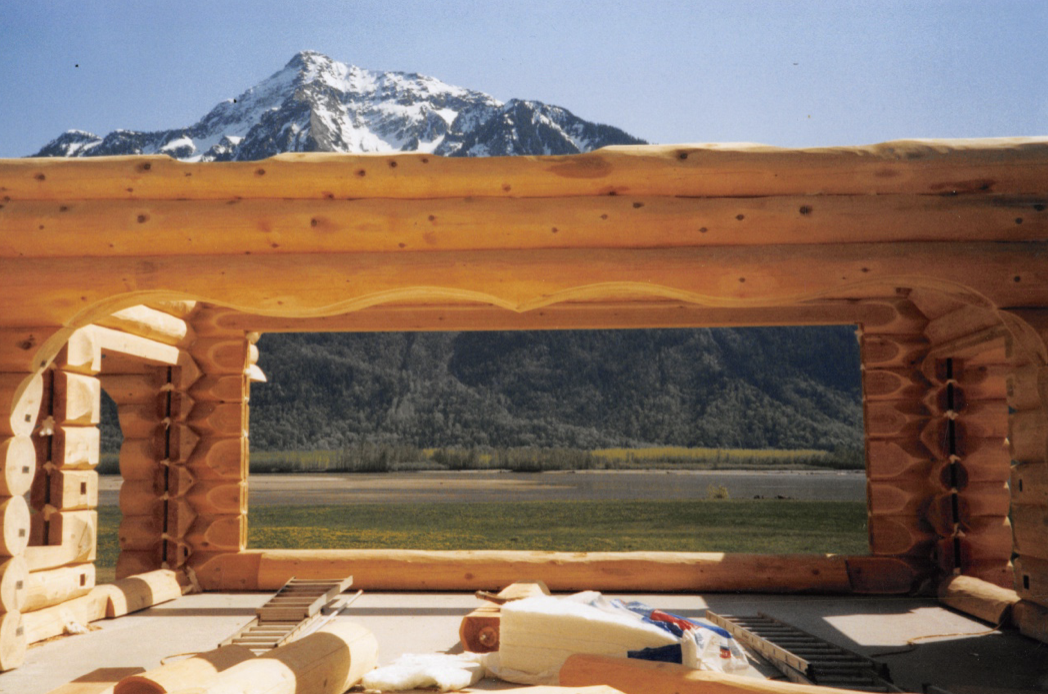 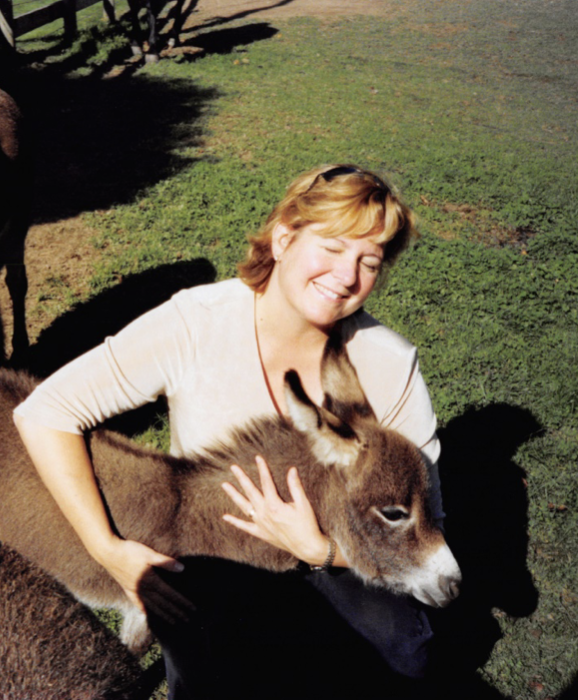 We quickly outgrew the property in Chilliwack and purchased land in Agassiz. In 2004, the construction began on the new Lodge.

We got our 2 miniature donkeys Siegfried and Bridget.  They have a life expectancy of 45 years so they should live as long as we do.

Relocated to Agassiz and opened the first building in June 2004.  It took 3.5 months to build.  Two crews worked simultaneously in 2 locations.

The eagle carving was a gift to us from our builder:  Tall Timber Log Home Builders.  It was the perfect addition with the shape of the building simulating the body and wings of an eagle.  We have worked with them for over 25 years now.

We had horses in the field at first and then started with our first herd of bison.  The male bison was 2 years old when he first arrived in 2005.

The Outpost was a house we purchased in 2006 and renovated to be part of the resort.

2008 we were featured in the National Post as a business that was doing well during the recession. 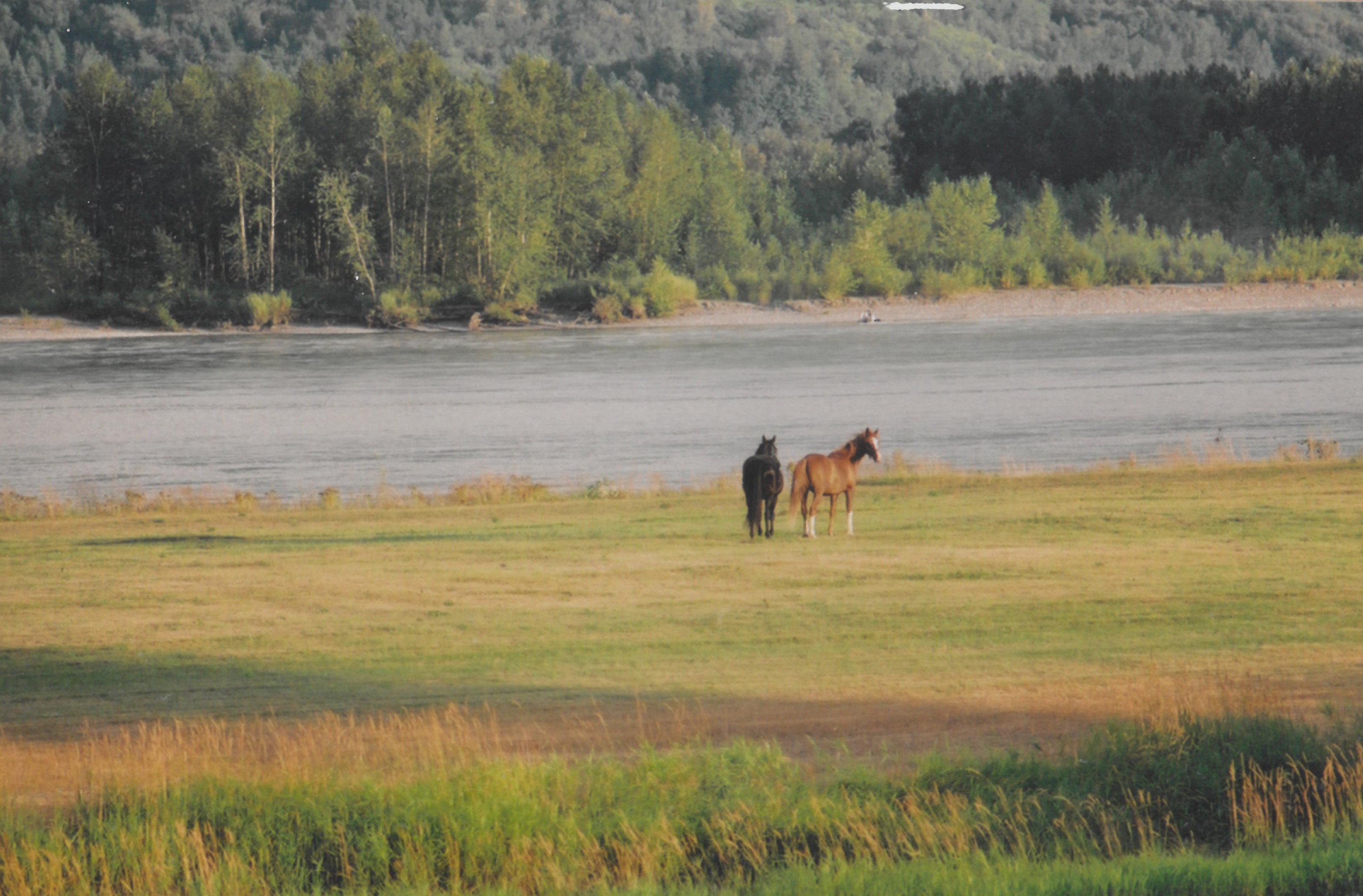 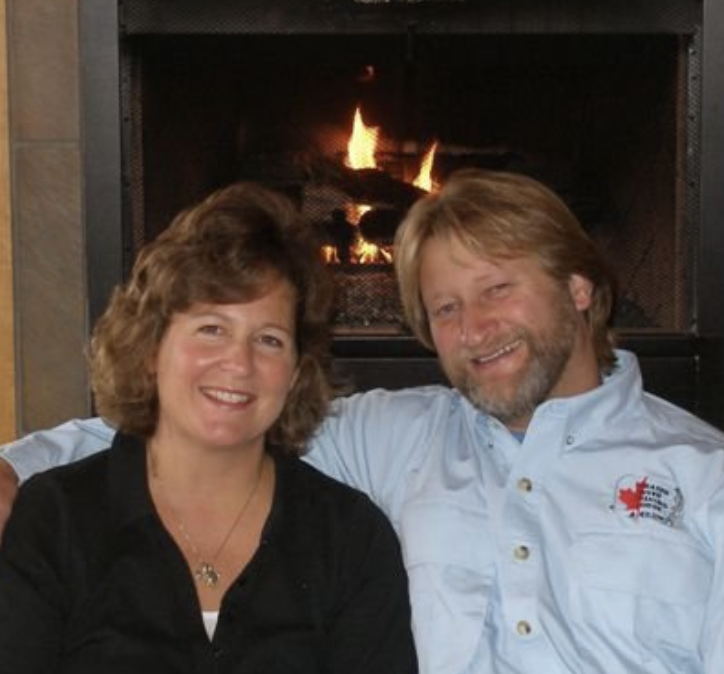 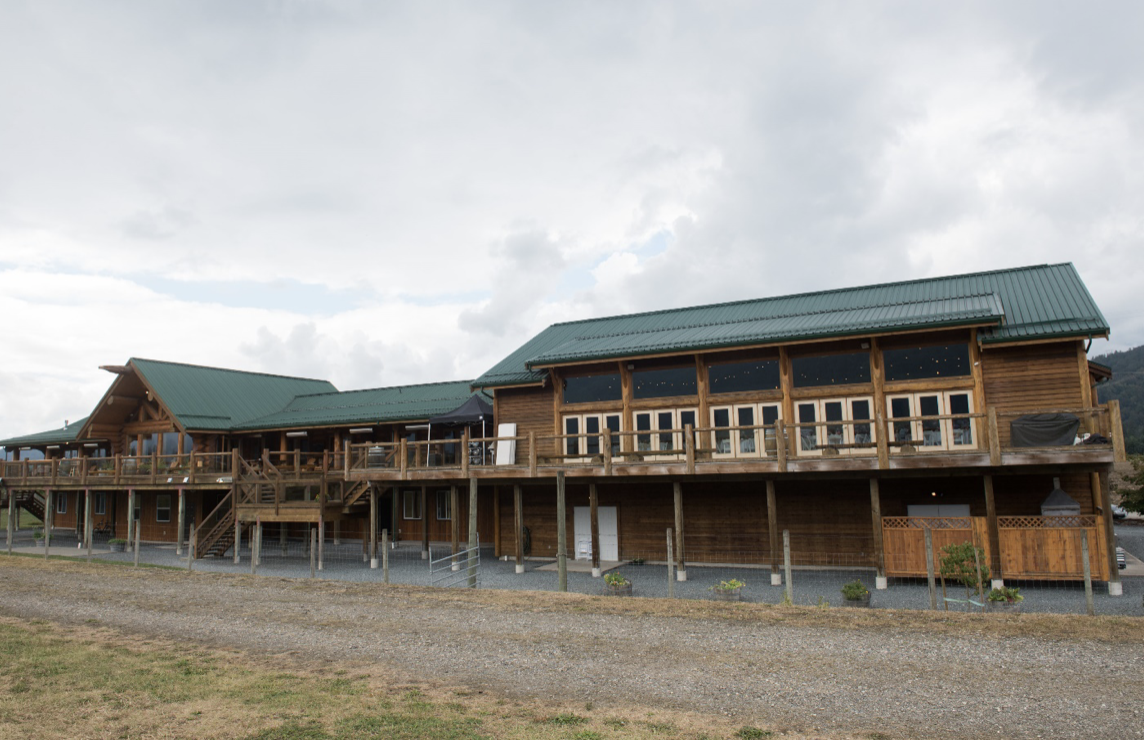 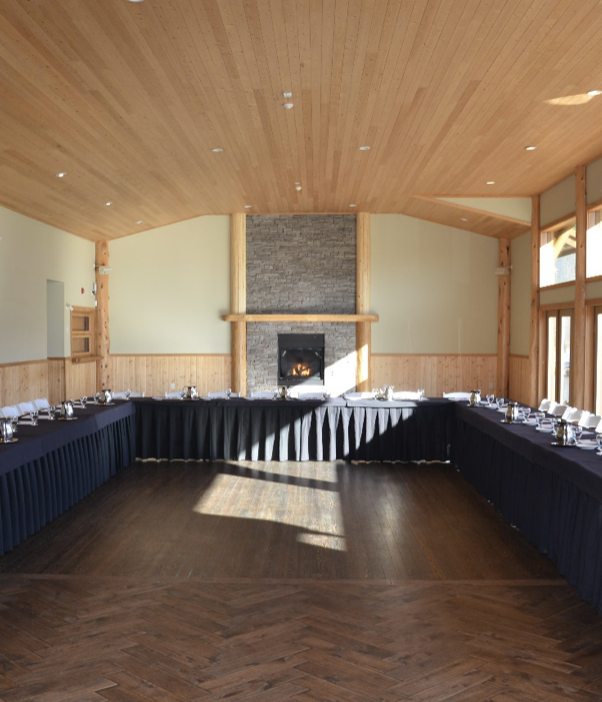 The event hall was added in 2010 and we had our first wedding, now we host over 100 weddings a year.

The Covid 19 closures gave us the opportunity to expand our Lodge and we added the Homestead in 2021 and the Bison Suites in 2022. 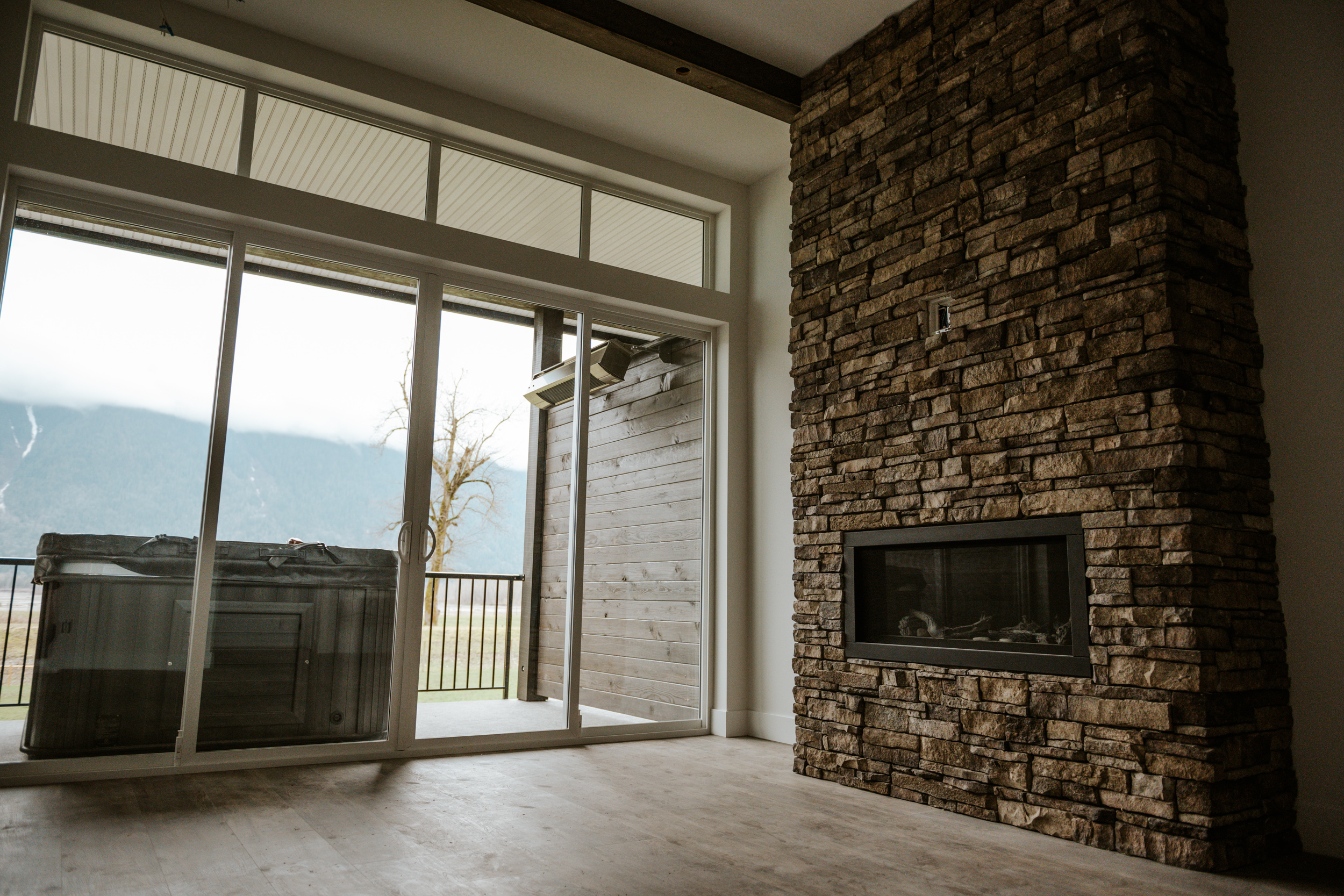 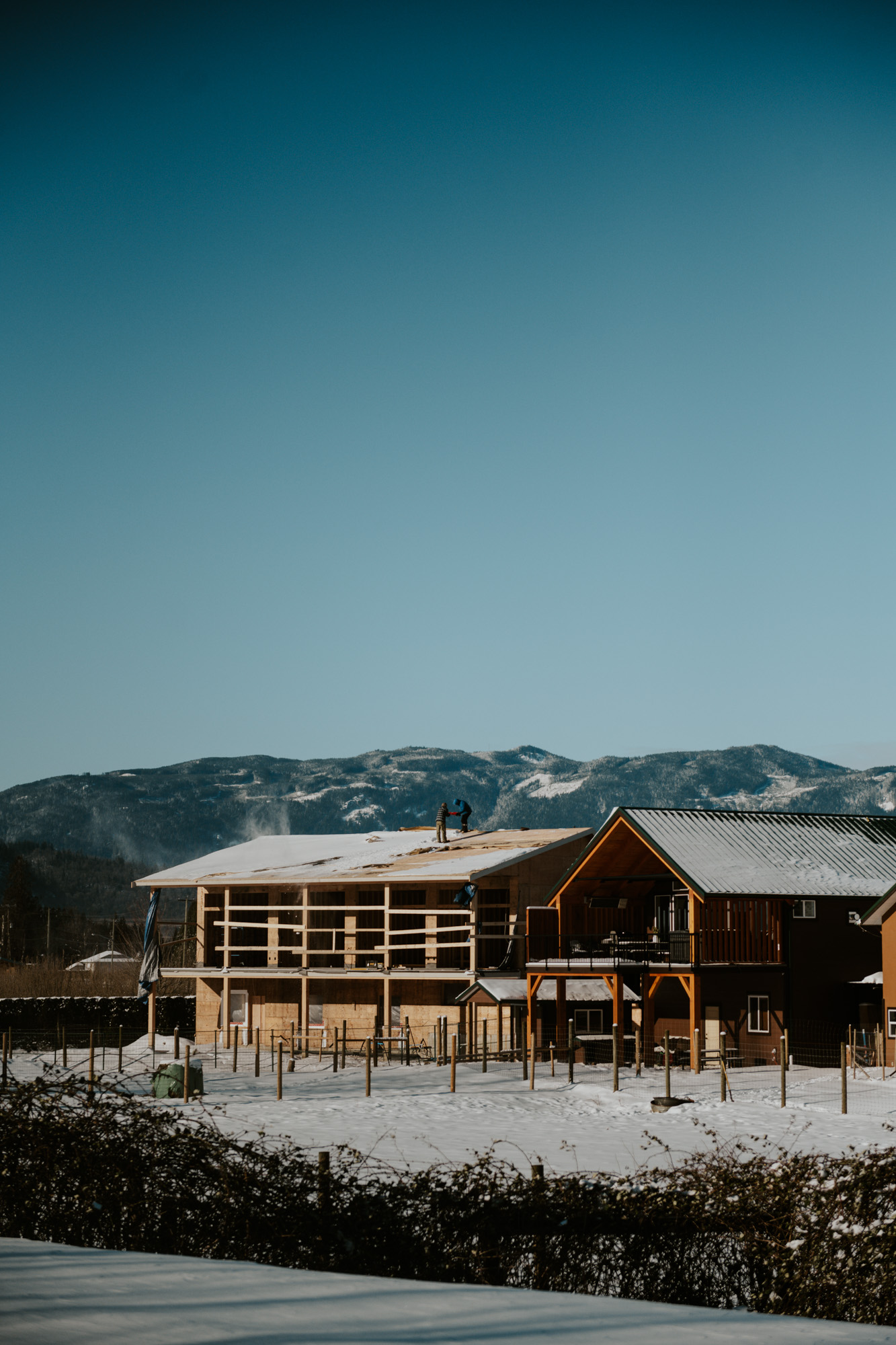