Our Team and Founders 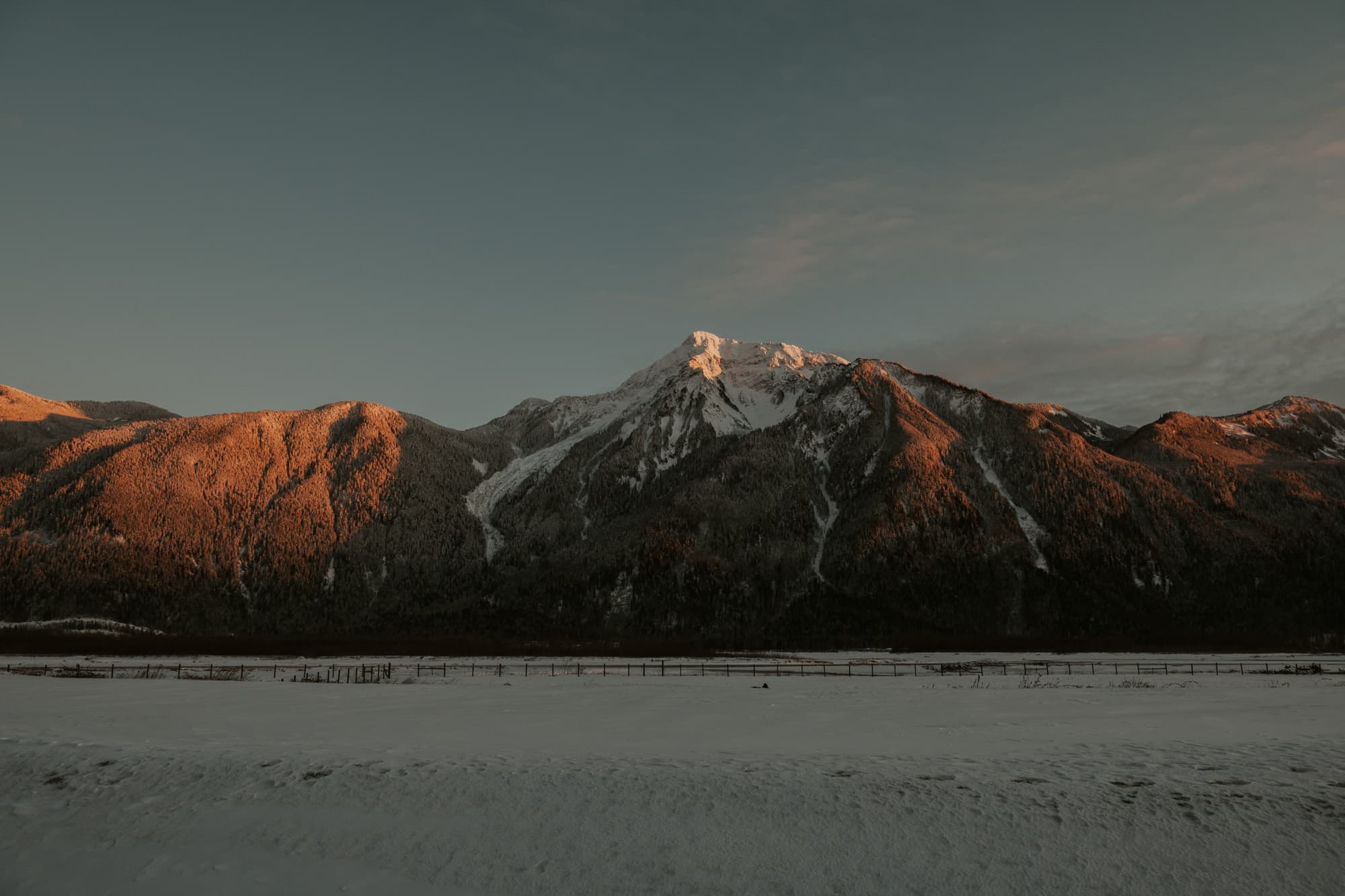 The Fraser River Lodge was started by Frank and his wife Anne over 25 years ago. Frank was born in Germany and grew up dreaming about Canada after watching the Western “River of no Return”. He met Anne soon after he immigrated to Canada. The Lodge was started in Chilliwack but relocated to Agassiz in 2004 when the Log building was completed. While Frank was guiding for over 20 years and the Lodge business was growing, Anne also worked as a chiropractor (almost 30 years) which allowed any profits seen by the Fraser River Lodge to be reinvested year after year.

They raised four boys Kyle, Jason, Chad and Anthony and for 10 years they were homeschooled. This gave the boys time to be trained up to work in most of the Lodge departments and look after their many different animals. One of their projects included starting the bison farm and the bison were originally purchased and raised by the kids as their first business. 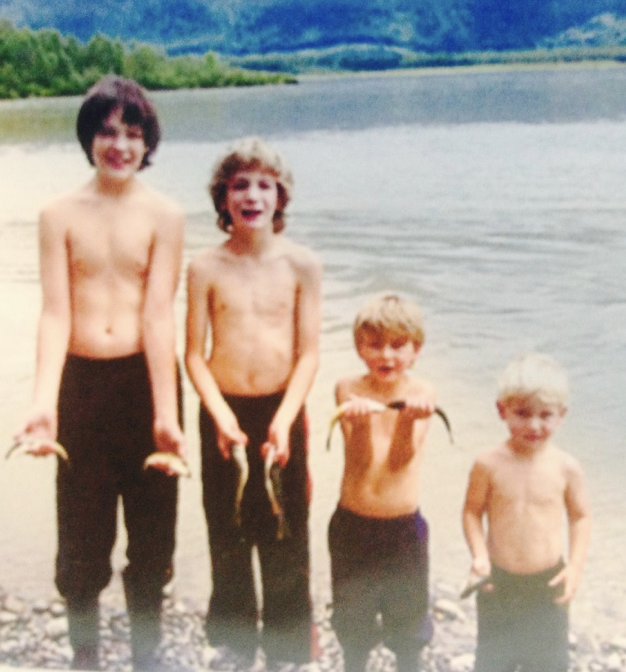 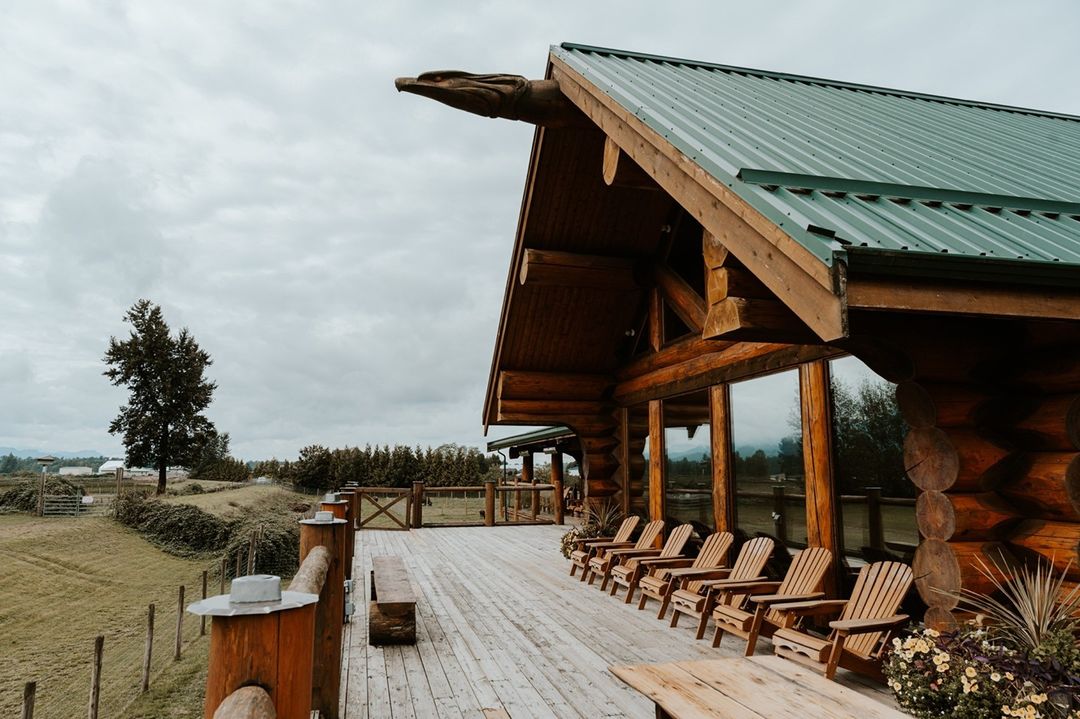 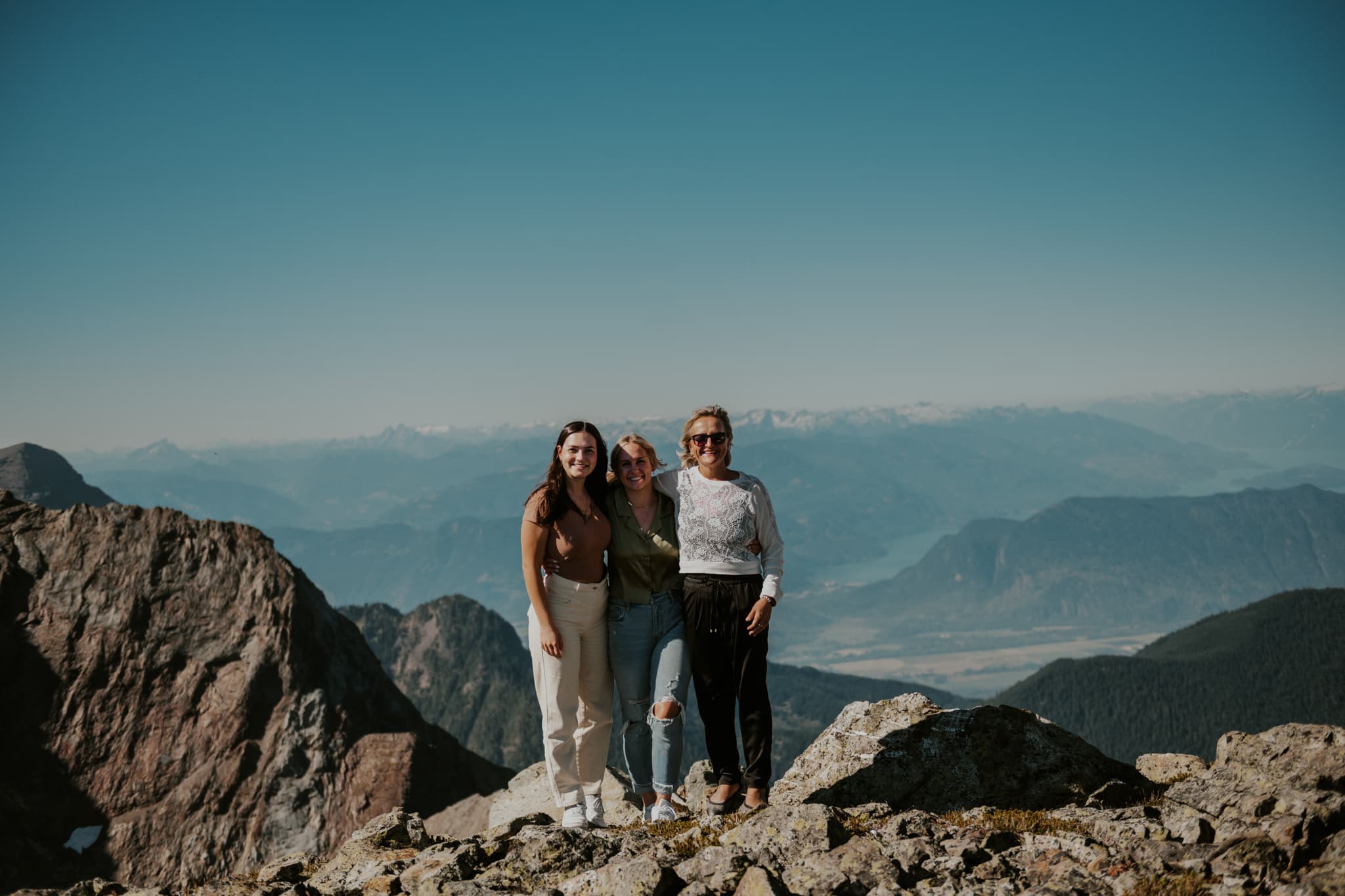 Our warm and adventurous team members are passionate about creating lifelong memories inspired by our wild surroundings.

Our creative team members have been known to go above and beyond, every single time. With subtlety and unprecedented attention to detail, we ensure no guest leaves our resort without experiencing a truly personal touch.  With the help of our beautiful natural surroundings, it is our distinct pleasure to take your breath away. 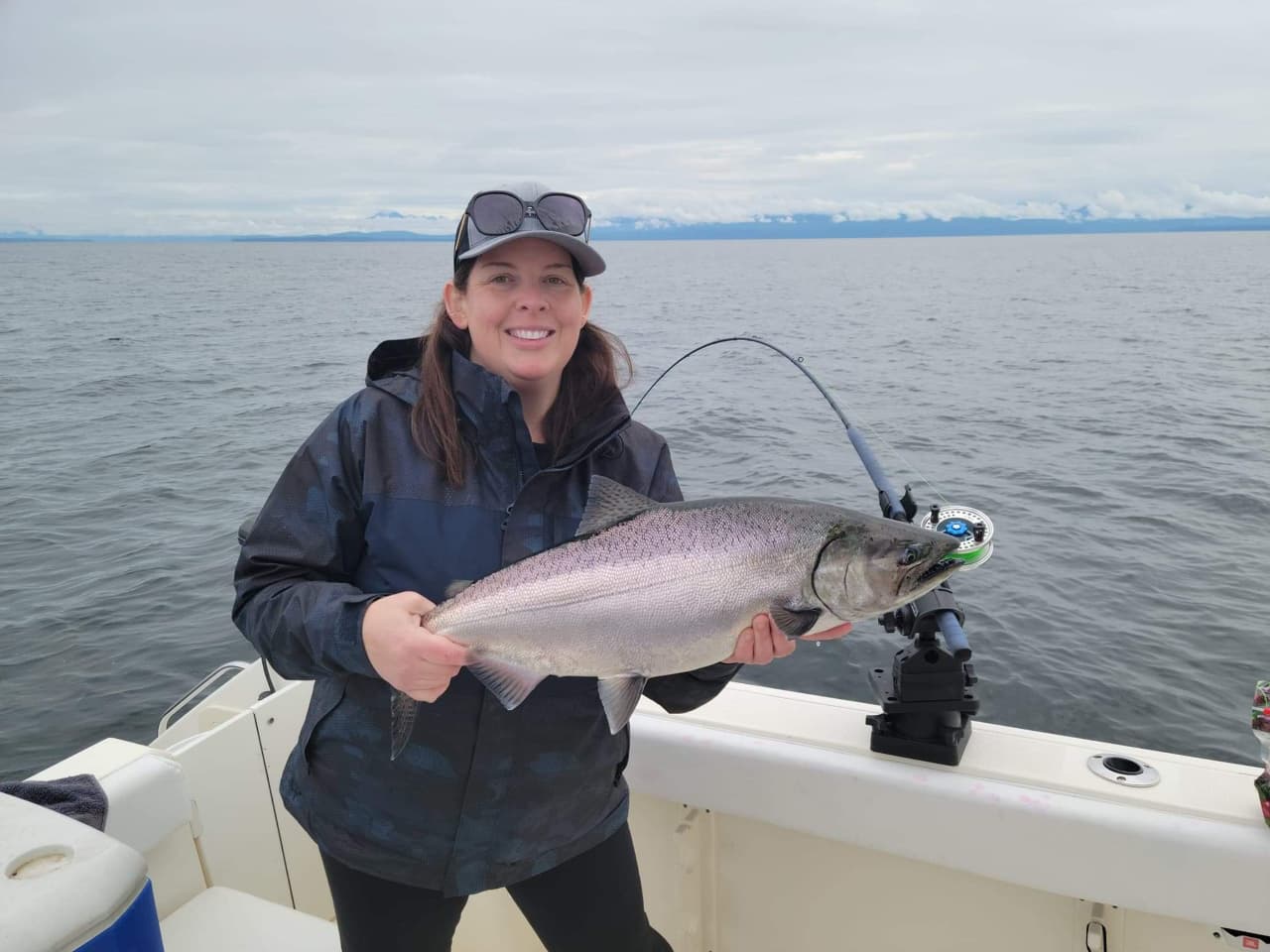 Claudette grew up in the Fraser Valley and has been fishing since she could first walk. She has been connected with the Lodge since 2005 and brings her years of experience in hospitality, events, management, business ownership and fishing with a passion for excellence to everything she does. In her current role she seeks to create a team that will bring a memorable experience to anyone that visits. Claudette’s goal is to ensure your stay creates amazing memories that will last a lifetime. 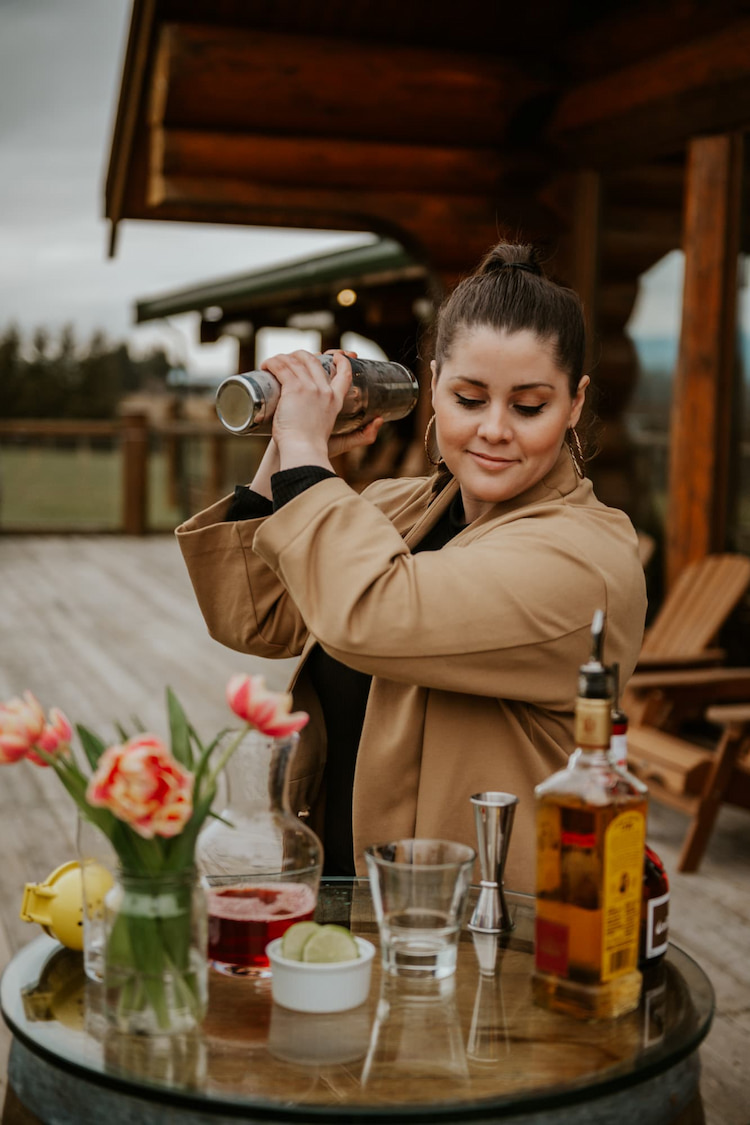 Lisa has spent her entire career working within the hospitality industry. With a strong passion for food, wine and entertaining, Lisa's role as Event coordinator utilizes her skills and industry knowledge to ensure your time at the Lodge will be one to remember.  Lisa has recently relocated to the Fraser Valley from Ontario, and is thrilled to work alongside her husband here at the Lodge. 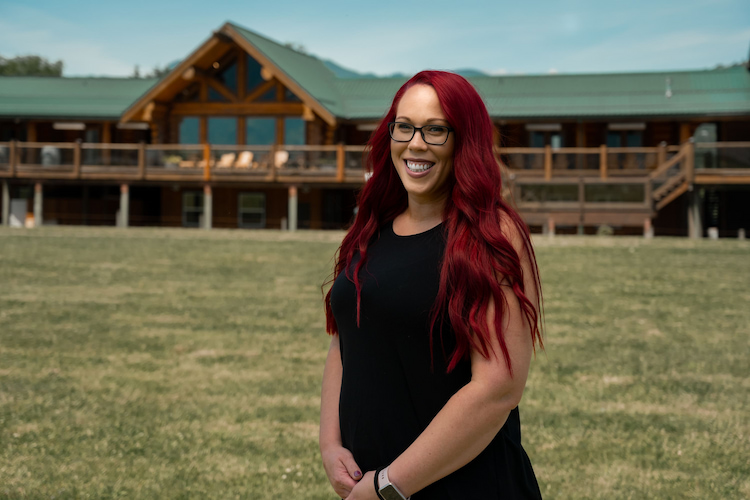 Krissy has been working at the Lodge since Sept 2019 and is the personal assistant of the owners Anne & Frank but also fills in wherever needed. She has over 10 + years of Customer service / IT training so she is the person that ties up a lot of loose ends. 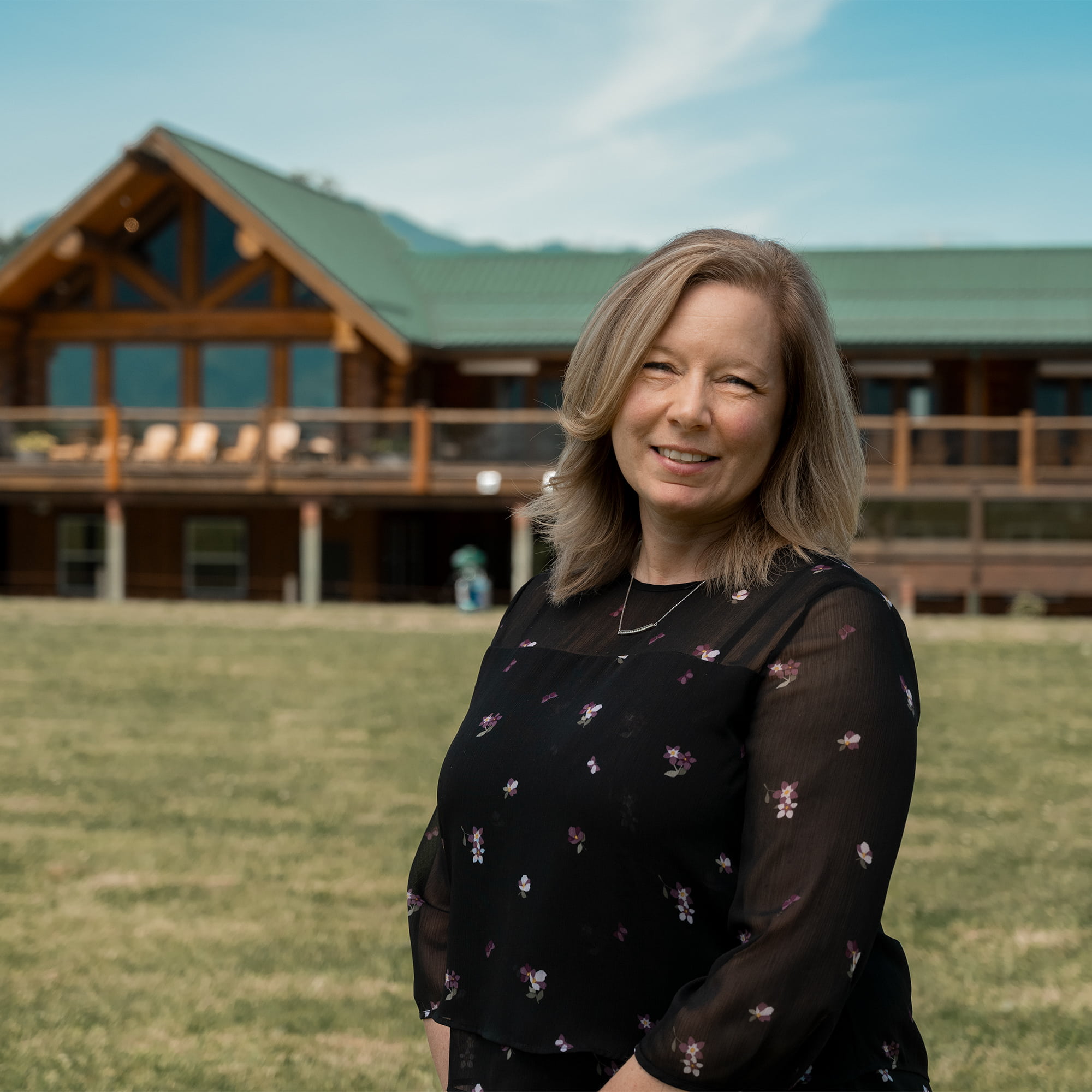 Our resident Coordinator Extraordinaire & also our longest term employee! Wendy has been organizing weddings and events for over 25 years. She is the calm force behind the scenes and has a great sense of humour. 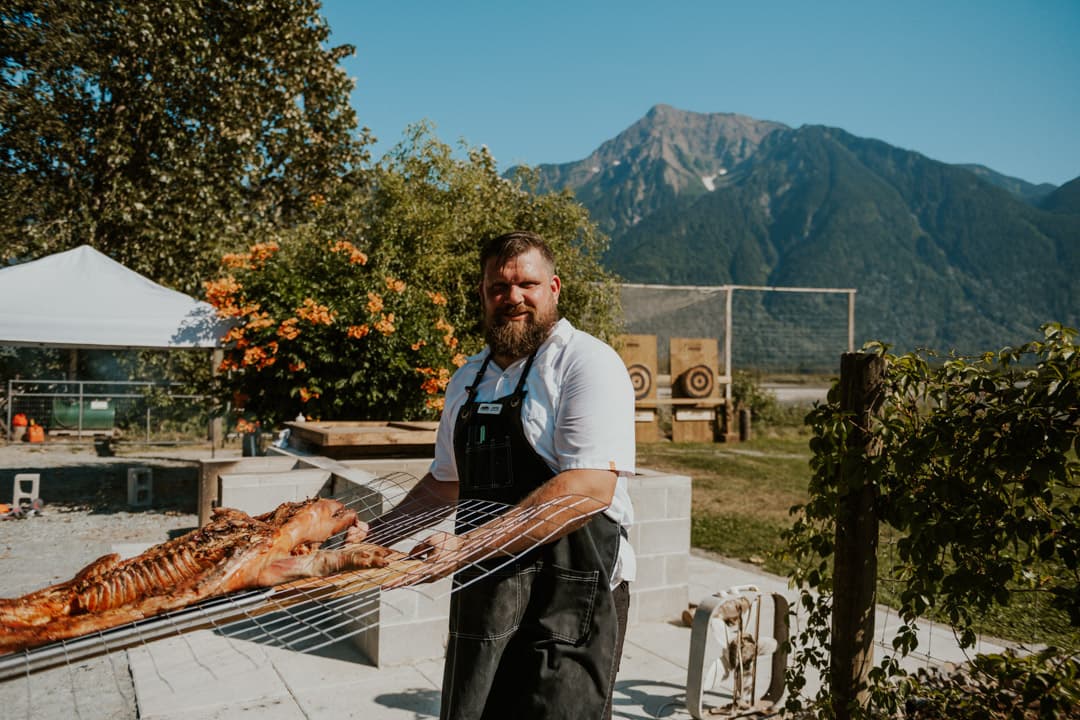 While boasting an impressive 20 plus years in the kitchen, our Chef brings a consistently refreshing new menu to our guests. Driven by an unwavering passion for the art of cooking, and a constant desire to grow in his craft, Chef Justin is always searching for new ways to breach the barriers of our guest's expectations for palate pleasing, illustrious meals. 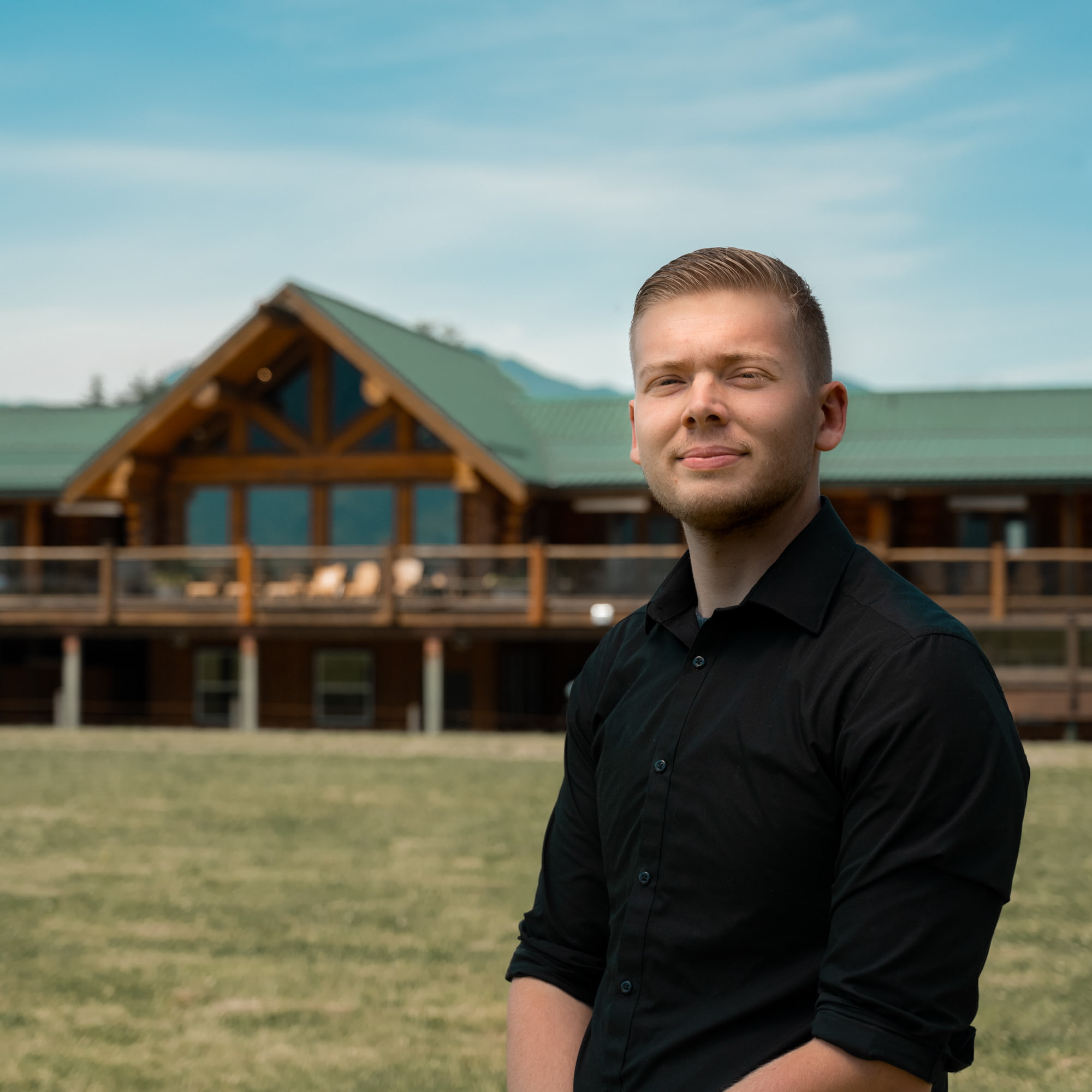 Say hello to Davin, our Bar Manager.  Davin joined our team in 2020 and brings a strong background in service, hospitality and hotel bar management. With a caring soul he always ensures all events are both fun, safe and well prepared for.  Davin is a hands-on manager and so you may see him around the lodge during your wedding or event. 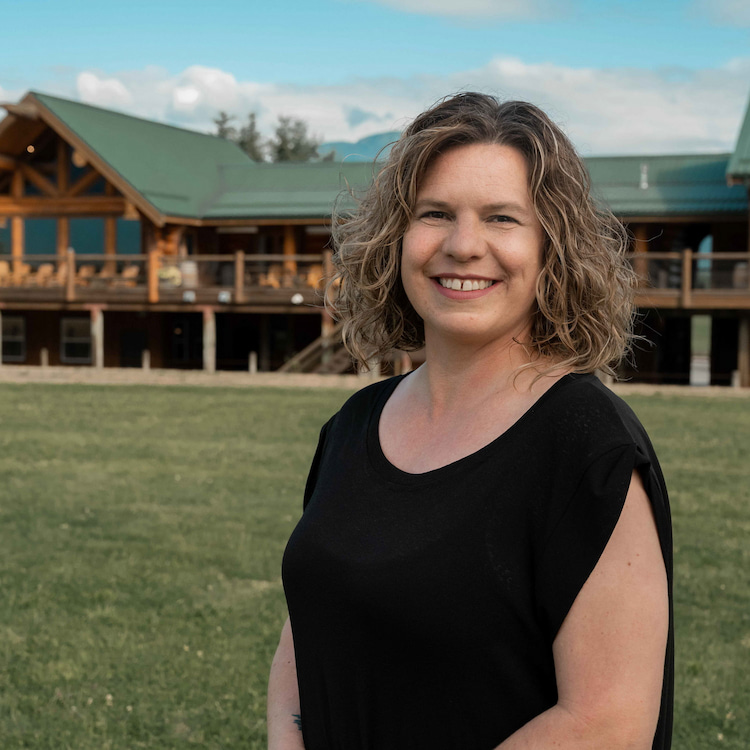 Julie has a self-taught PhD in Cleaning and a Master’s Degree in Organization, being in the cleaning industry since 1994, most of her experience is in residential and commercial. Julie previously owned a cleaning business with a medium-sized staff and worked in management at a local janitorial company. She absolutely loves working at Fraser River Lodge and says the beauty of the surroundings is unparalleled. 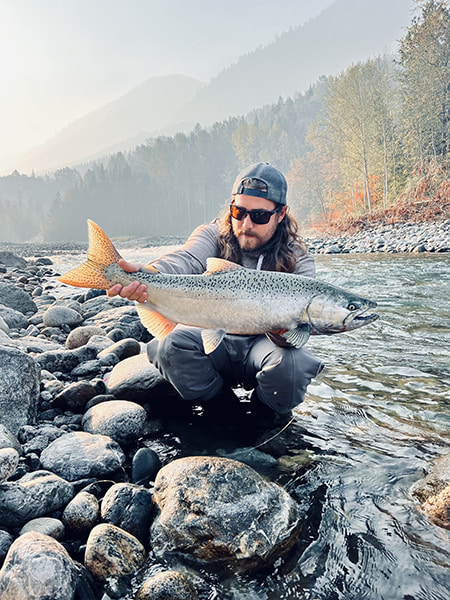 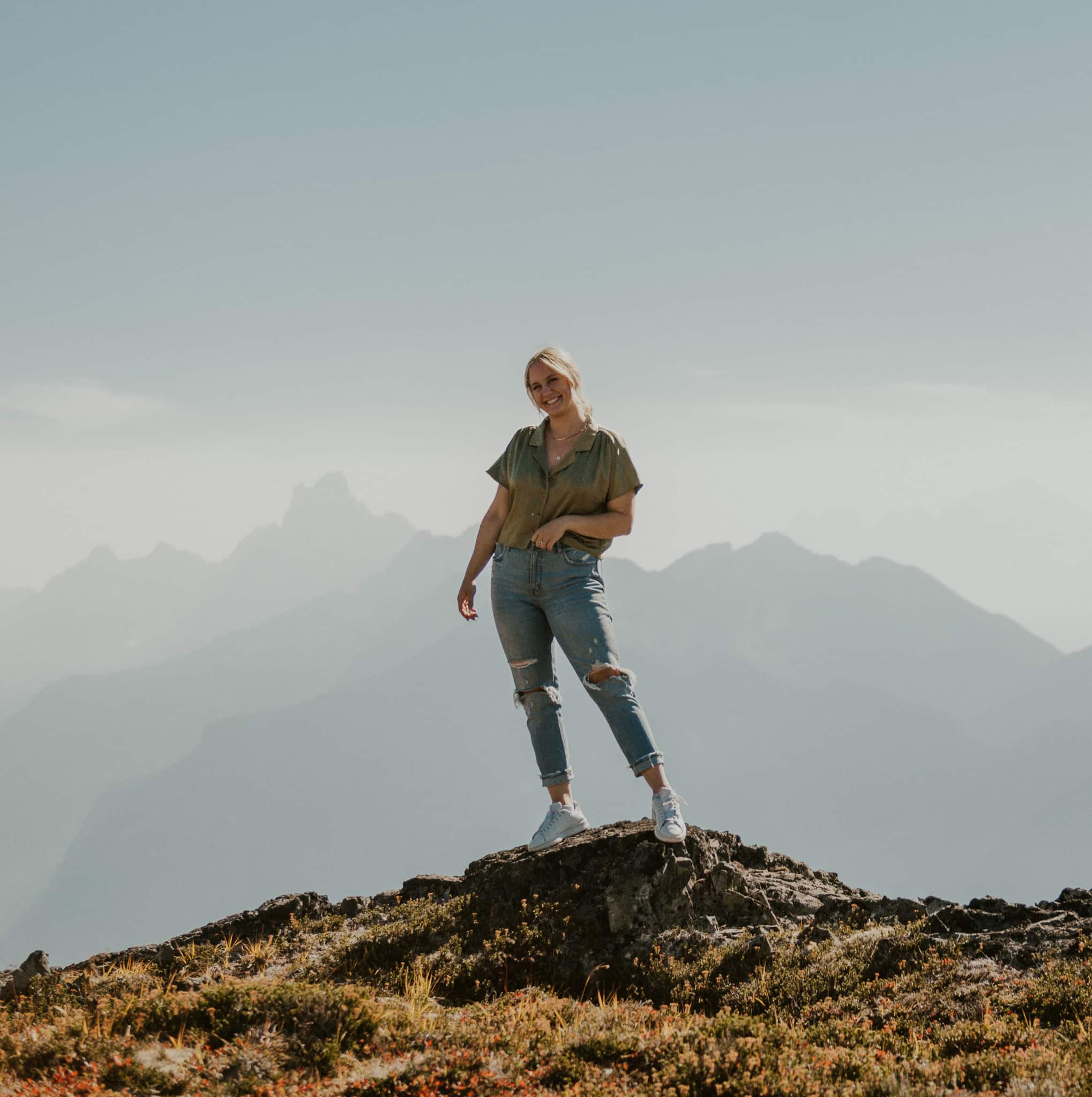 If you found us through a social media platform then you can thank Kate! She is the team lead on all media and marketing here at the Lodge since 2021. She brings to the table a passion for media, as well as a personal standard of excellence in everything she does. Kate started as an “all-rounder” and very quickly took over and ran with the media and marketing department. She was also a huge contributor to the design of our new Bison Suites.